Thoughts from the quarantine

It's the two-month mark (62 days since being in the office) of working from home due to the COVID-19 quarantine for me, and this feels like a good time to pause and reflect.

We had a trip our big trip for the year (Japan 🇯🇵) planned for next week but cancelled for obvious reasons. Without any travel (or any social events, for that matter) to look forward to at the moment, its been a challenge getting through the last few weeks.

I think we're hopeful creatures by design, so I've been trying really hard to reframe my internal thought dialogue from a "looking-forward-to-this" flow to a "day-by-day-appreciate-what-you-have" flow.

Slack announced last week that we're officially WFH until at least September, so that means I'm in this for at least another ~118 days. I took today off of work to give myself a midweek mental break.

Here is a collection of miscellaneous thoughts I've had during this extended period of being at home: 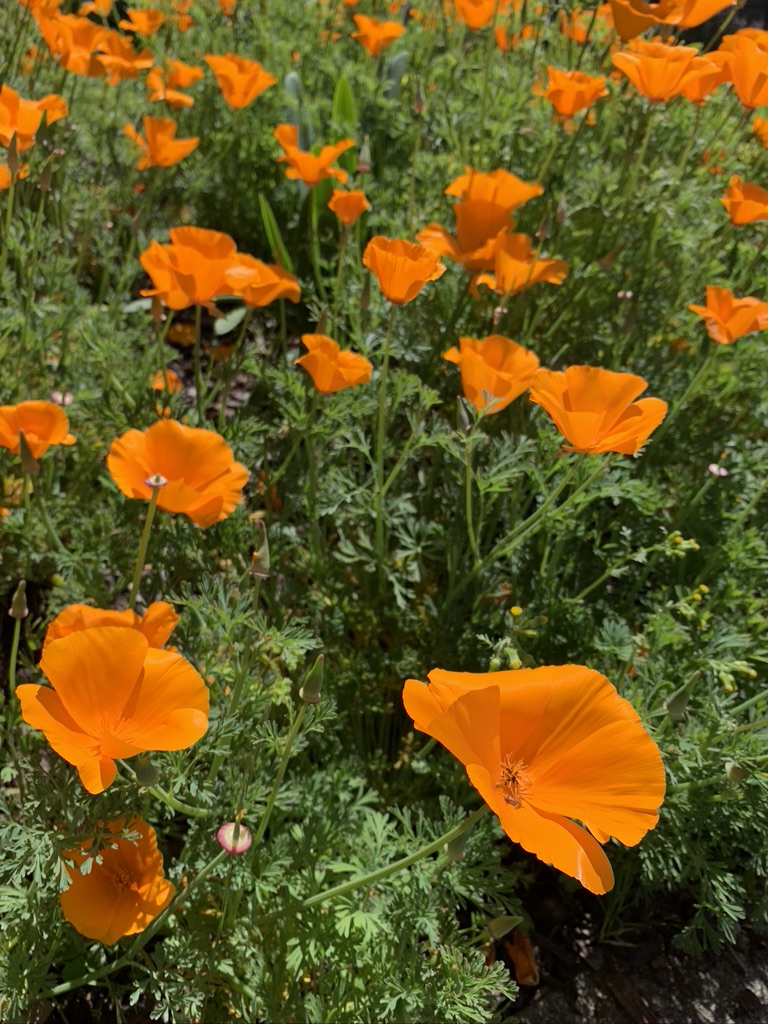 quarantinespring
Back to all posts