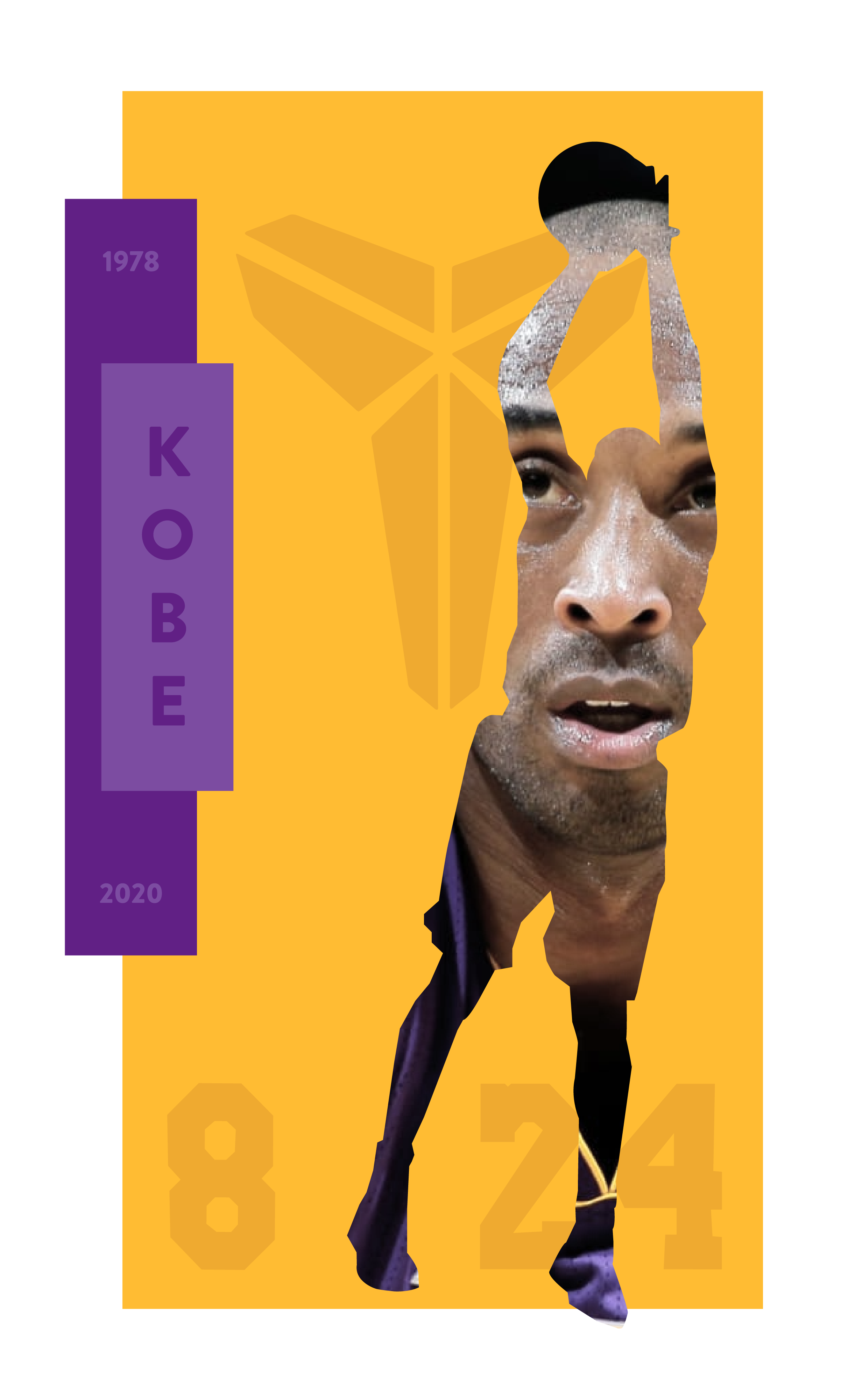 I've been a basketball fan for as long as I can remember. It's one of those constants that I've used to mark memories in my own life. And while I've had many favorite players and teams to watch over the years, Kobe has always stuck out very strongly in my memories.

During 2004 when Kobe almost left the Lakers for the Clippers, I was driving on a long road trip with my Dad across the country. It was before the modern-day Internet, and I vividly remember us tuning in to specific radio stations for hour-by-hour updates as we drove across the states.

When Kobe scored 81 against Toronto in 2006, I can almost go exactly back to where my mind was. I had recently moved to a new school and was having a hard time adjusting. I distracted myself from school a lot that year by obsessing over nightly highlights and box scores of NBA games.

And more recently, I spotted Kobe and his daughter while visiting Disneyland with my own family (he was a frequent visitor to the park).

Like so many others have been feeling, this week has been a tough one. I can't say that I normally get torn up by the passing of famous humans in the world, but this one felt different and cut a lot deeper.

Kobe's second half of life was just beginning, and you could see his always-on Mamba Mentality was shifting to a more focused and family oriented off-the-court era.

I've been trying to channel my sadness into something, so this is my small contribution to commemorate him.

basketballkobetribute
Back to all posts